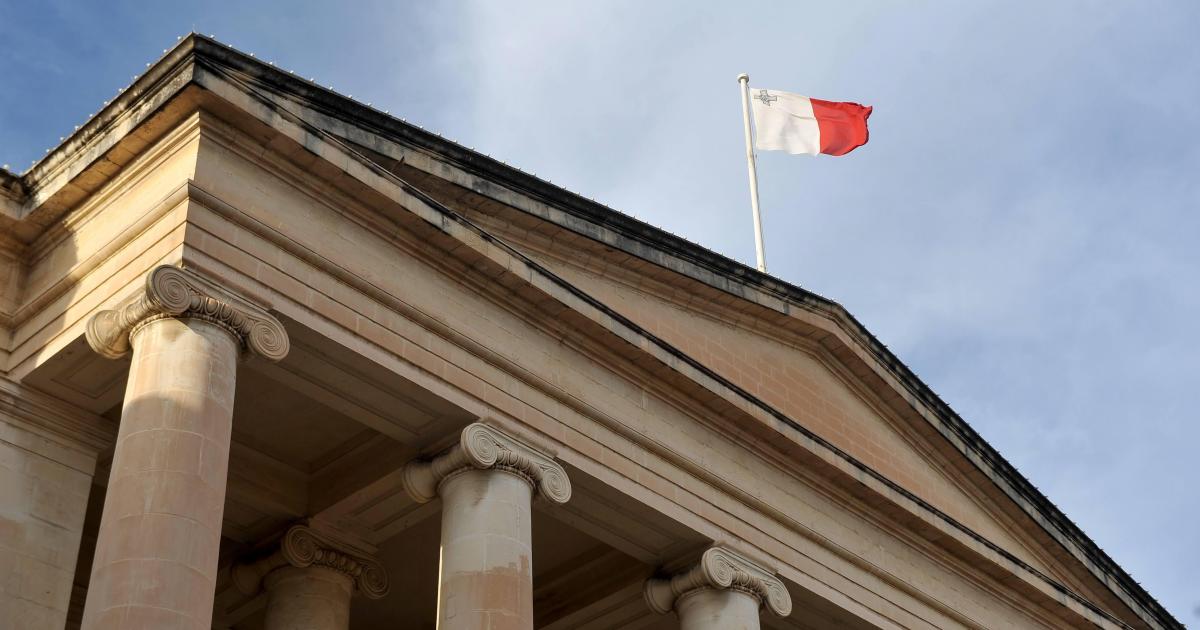 A youth who played a role in the plot to rob a Żebbuġ store has separated from his two alleged accomplices after admitting to the crime.

Aidan Fenech, 20, recorded a confession and was placed on probation by a magistrate who told him he had a chance to ‘get your life back in order’.

Fenech initially denied involvement in the Nov. 3 armed robbery of a telecommunications store when first arrested on Tuesday.

But when questioned a second time on Wednesday, he cooperated fully, telling police the sequence of events leading up to the heist allegedly carried out by 41-year-old Luqa resident Darren Zammit.

Oreste Camilleri, 35, was the third party allegedly involved in the plot.

The three suspects were arrested and indicted on Friday, jointly charged with involvement in two robberies at the same establishment, the first having taken place on October 24.

Zammit was separately charged with robbing a salesman at knifepoint during the second robbery on Nov. 3, taking a number of cellphones worth thousands of dollars.

He was also charged with slightly injuring the victim, holding him against his will, carrying a knife without a police license, as well as stealing a set of license plates from a parking lot in Ta’ Qali.

Camilleri and Fenech were charged with receiving stolen property, namely a number of Apple iPhones.

Camilleri was also charged with a relapse.

Fenech recorded a confession while the other two co-defendants pleaded not guilty and were remanded in custody.

Prosecuting Inspector Lydon Zammit explained that Zammit allegedly stole the cell phones in the first incident and then brought in Camilleri and Fenech to sell the stolen devices.

Fenech accepted this idea to get money for drugs.

This first robbery sparked plans for the armed robbery, the prosecution said.

The trio reportedly spent weeks plotting, but Fenech was the first to get cold feet, having second thoughts after considering the negative consequences if things went wrong.

Defense attorney Alex Scerri Herrera pointed out that Fenech was not the armed robber, but simply accompanied the others.

He later cooperated fully with the police and pleaded guilty when arraigned.

In addition, the youngster needed help that he could not receive in prison, explained Scerri Herrera.

The court, presided over by magistrate Gabriella Vella, rendered judgment for Fenech on Friday.

“You’re not going to jail. The court gives you a window, a small one if you do, to get your life back in order,” Magistrate Vella said, placing the youngster on a three-year probation and treatment order.

A probation officer and medical professionals would help him “get rid of his acute drug problem once and for all”.

But if he did not follow their instructions, he would return to court.

“Then you will have no other way. You will end up in jail,” the magistrate warned, as the youngster nodded.

Independent journalism costs money. Support Times of Malta for the price of a coffee.