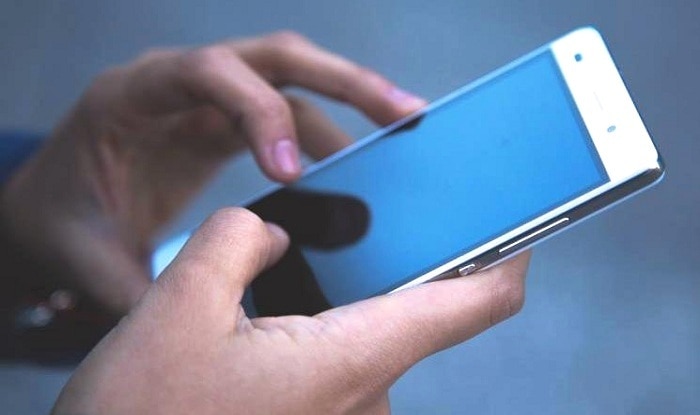 Spam calls on cellphones will soon stop, India is working on its own ‘Truecaller’ mechanism: report

New Delhi: The Telecommunications Regulatory Authority of India (TRAI) said on Saturday it was working on a new mechanism that would flash the caller’s name on the recipient’s phone screen. Currently, a name flashes on the phone screen only when the number is saved in the contact list. In this regard, TRAI said it will soon start a consultation on developing the mechanism for KYC-based caller name flashing on phone screens when someone calls.Read also – New income tax rules: 7 major changes to implement today. Details here

A TRAI official told the PTI news agency that the telecommunications regulator had received a reference to start a consultation on the matter from the Department of Telecommunications (DoT). Also Read – PM Kisan Samman Nidhi: Last date to complete PM Kisan KYC today. Learn how here

Trai chairman PD Vaghela told PTI that consultation on this is expected to start in a few months. Also Read – SBI Alerts Customers Against KYC Fraud, Warns Them Not to Click on Encrypted Links. Read the details here

“We have just received a reference and we will soon start working on it. The name according to KYC will appear when someone calls,” Vaghela said.

In this regard, TRAI had already thought in the same direction, but now, with the specific reference of the telecommunications department, the work will soon begin.

Sources close to the development said that once the framework for the new KYC-based mechanism is developed, the establishment of identity will become clearer and legally defensible. Additionally, the mechanism will have a ripple effect, leading to data cleansing on crowdsourced applications as there will be KYC links.

TRAI further stated that it has implemented blockchain technology to reduce the problem of unsolicited commercial communications (UCC) or spam calls and messages.

Experts dealing with the matter claim that a KYC-based caller ID mechanism would protect users from the increase in cases of spam calls and fraud.

In an emailed statement, the Truecaller spokesperson said, “We welcome all actions by the mission to make communication safe and efficient.”

“Number identification is crucial to ending the threat of spam and fraudulent calls and we at Truecaller have worked tirelessly on this important mission for the past 13 years. We appreciate this decision by Trai and would like to reiterate that we remain very supportive of this and any future initiatives they have,” the company spokesperson added.