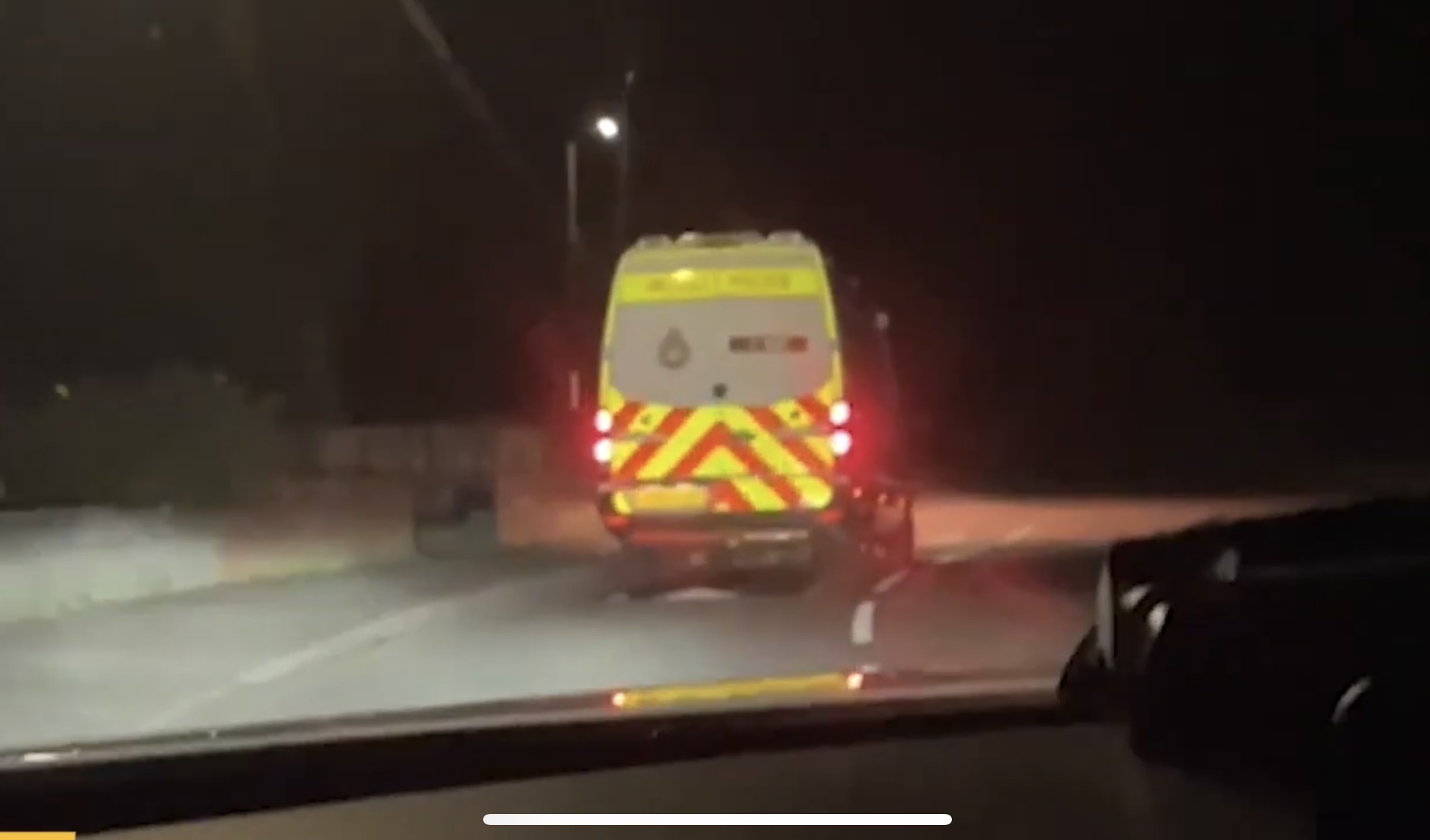 Officers executed six warrants at addresses in Monmouth and Caldicot on Wednesday October 26.

The operation saw officers execute the warrants as part of an investigation into the supply of Class A drugs.

During the operation, officers arrested six men, aged between 18 and 50, from the Monmouthshire area, on suspicion of being involved in the supply of Class A and Class B drugs.

The 50-year-old was later released under investigation, while the others have been released on bail as the investigation continues.

Amounts of class A, cash and cell phones were also seized.

“This mandate demonstrates our continued commitment to protecting our communities from the harmful effects of illegal drugs.

“The supply of drugs like this can have a hugely detrimental effect on our communities, and I hope it reassures residents that if they have concerns or are aware of suspicious or unusual activity, they can report it.

“If you have any concerns about drug trafficking in your area please call us on 101 or 999 in an emergency. Alternatively, Crimestoppers can be contacted anonymously on 0800 555 111.”