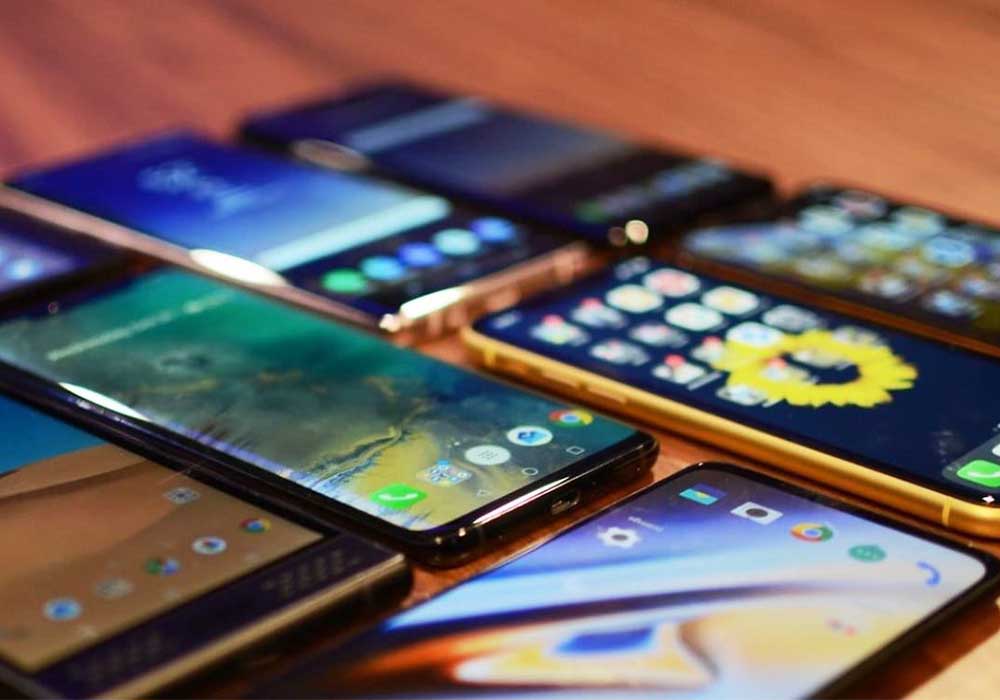 Engineering Development Board (EBD) Chairman Almas Hyder revealed on Sunday that a record 46 million smart and functional mobile phones have been assembled in Pakistan in the 11 months of the current fiscal year.

He said cell phone parts worth $1.9 billion had been imported into Pakistan by the assemblers.

He said a total of 31 local and foreign mobile phone companies have obtained licenses, of which 21 are operational, while the rest are in the process of setting up production plants, including Nokia. Almas said only one foreign company imported 3.8 million cellphones during this period, which will also establish a factory in Pakistan.

Almas said the best quality and smart mobile phones locally assembled and equipped with state-of-the-art technology have restored the confidence of buyers in Pakistan, which he added is much cheaper and more economical than the mobiles assembled abroad.

He said that the mobile phones after being assembled are immediately absorbed by the market, which is a testament to the good governance and transparent policy pursued by the EDB to attract local and foreign investment in Pakistan.

He said Pakistan’s engineering industry has huge potential for growth and contributes significantly to national development for robust economic activities.

He said he was fully committed to strengthening the engineering base by attracting foreign direct investment in this sector.

He said: “We have one of the best liberal investment regimes in the region, coupled with an abundance of natural resources and labour.

The EDB is striving to harmonize and align all standards in order to have a better and conducive business environment for all businesses in Pakistan, especially foreign investors, he added.

“The EDB is also making every effort to help investors realize their commitments, with a focus on simplifying procedural hassles as much as possible through various initiatives,” he concluded.