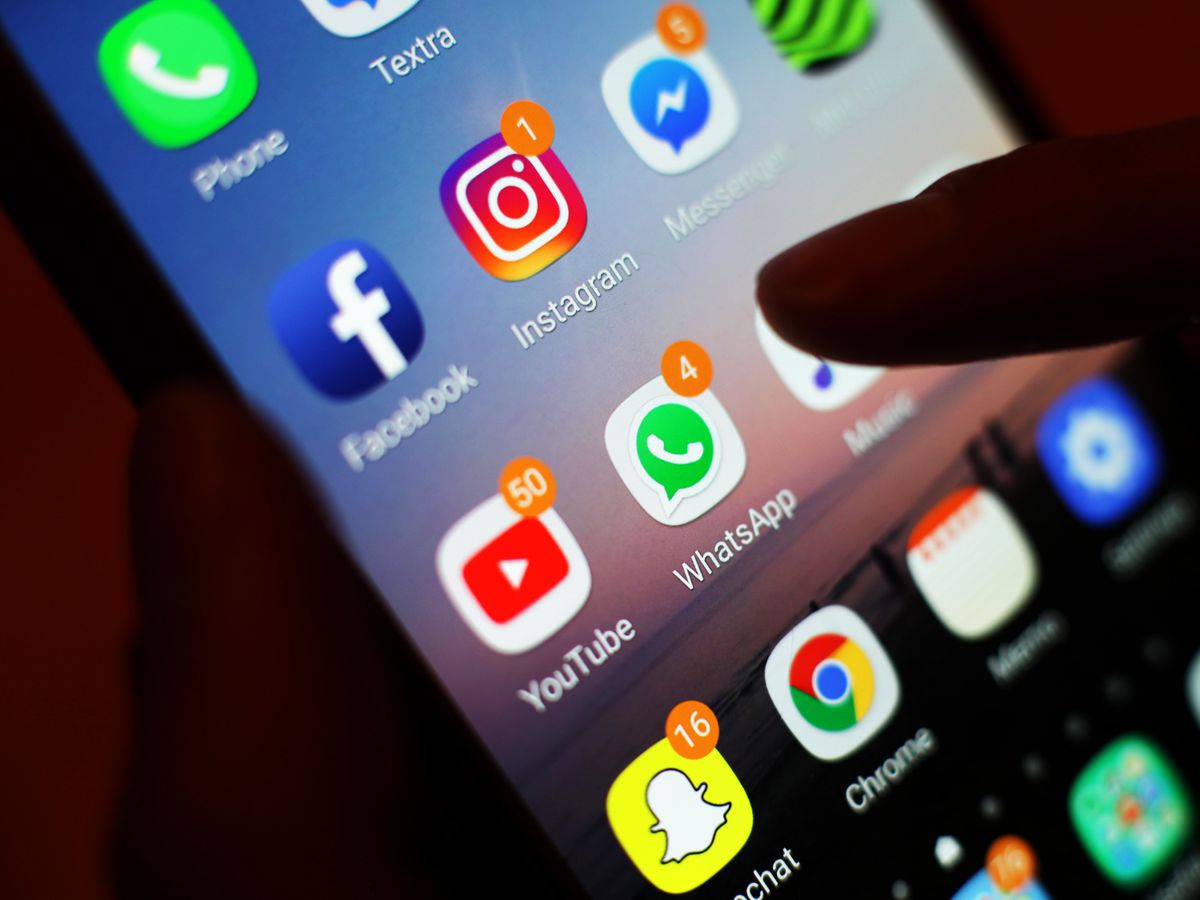 Mobile phones and broadband could be part of BT Group strike

More than 40,000 BT Group workers have announced a two-day nationwide strike against what they say are pay cuts in real terms.

The Communication Workers Union (CWU) – which represents workers at BT Group – today filed notice of a strike which will take place on July 29 and August 1.

The dispute is about workers who oppose the offer and implementation of a pay rise of £1,500 a year for employees which they say together with inflation equates to a pay cut .

BT made an annual profit of £1.3billion last year, with CEO Philip Jansen securing a £3.5million pay package – a 32% pay rise, according to the union.

The strike is also likely to have a serious effect on the deployment of superfast broadband.

This is the first strike within the BT group since 1987 and the first national strike by call center workers.

CWU General Secretary Dave Ward said: “For the first time since 1987 a strike will now begin within the BT Group.

“These are the same workers who have kept the country connected during the pandemic. Without the CWU members within the BT Group, there would have been no work-from-home revolution, and vital technical infrastructure may have malfunctioned or been broken when our country needed it most. .”

“We won’t have bosses using Swiss banks while workers use food banks.”

2022-07-16
Previous Post: Celebrities talk about tactics to keep kids away from cellphones
Next Post: Keeping a record on the sale of used cellphones: Ludhiana police chief to shopkeepers