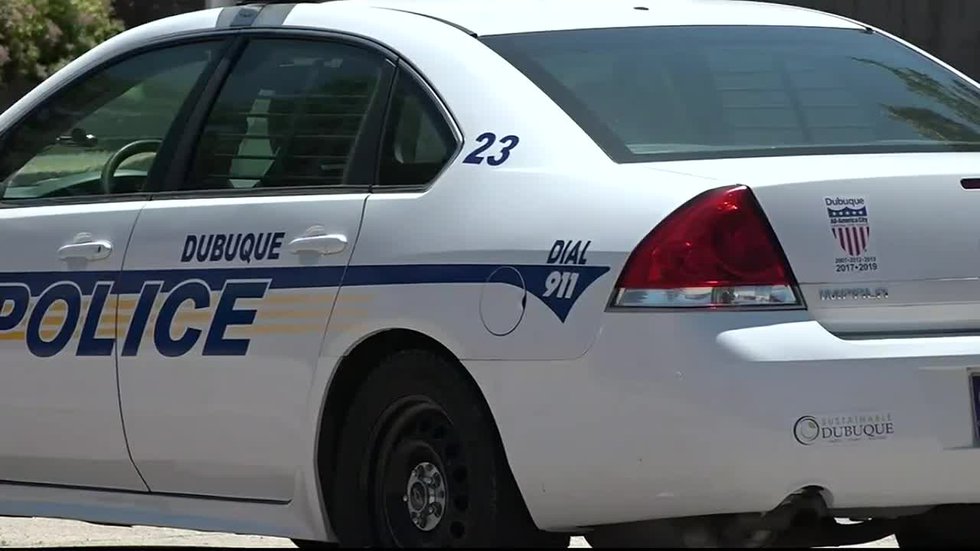 DUBUQUE, Iowa (KCRG) – On May 12, a Farley man was sentenced to two years in federal prison after pleading guilty to one count of drug possession of a firearm.

Court documents say that in August 2019, police found 27-year-old Austin Oberbroeckling in the bathroom of a Dubuque cell phone store with red, watery eyes, poor balance, and seemed lethargic and shaky. A subsequent test determined that Oberbroecking had methamphetamine and heroin and fentanyl byproducts in his system.

Officers found a .40 caliber handgun loaded with 14 rounds in the magazine and one in the chamber on the toilet tank.

Oberbroeckling also admitted in the plea agreement that in August 2021, he was present at a hotel in Dubuque where drug paraphernalia was seen by hotel staff. When informed by staff that the police would be called, Oberbroeckling and another occupant left the hotel. Police called to the scene found two shotguns in her hotel room, various drug paraphernalia and her car parked outside. Police also obtained a search warrant for Oberbroeckling’s vehicle and found a sawed-off shotgun inside.

Oberbroeckling was sentenced to 24 months in prison and is to serve three years of supervised release after the end of the sentence.