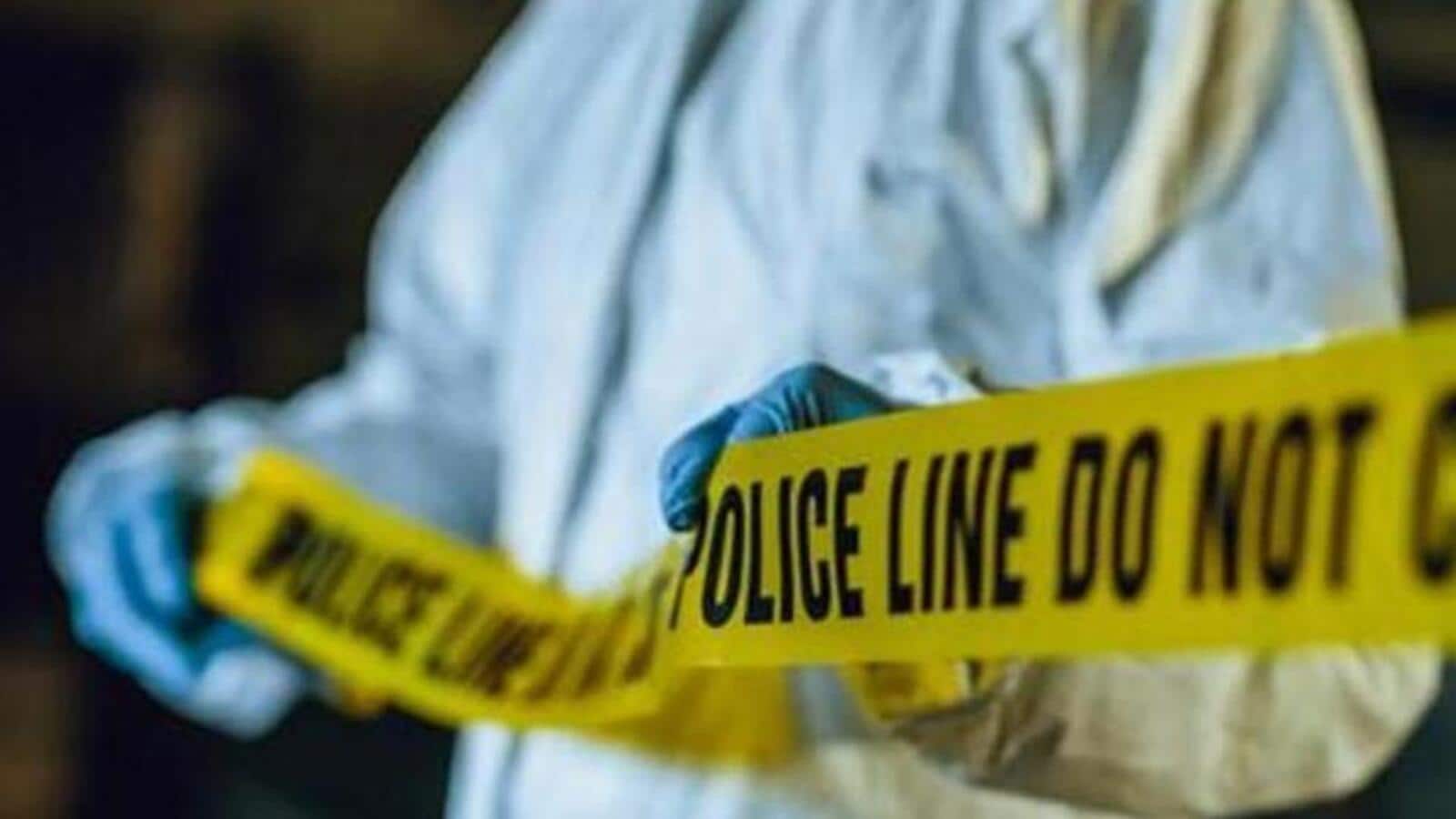 The accused was identified as Vikas Sanjay Hagawane (30), a resident of Bhukum, Mulshi taluka.

Nearly 7 cases of thefts of mobile phones and laptops were registered against him in Wakad and Kothrud police stations.

The theft took place during peak hours of the day. Based on their complaint, the police arrested the accused after checking the CCTV footage. The police searched her home and found the laptops and cell phones.

During the investigation, it was found that Hagawane only targets hospitals in the Pimpri-Chinchwad area where he enters easily. Hagawane said he stole laptops and mobile phones from Happy Clinic Wakad, IT View Wakad Training Institute and Spandan Dange Chowk Hospital.

A case has been registered under Section 380 of the Indian Penal Code (IPC) and the accused has been taken into custody till June 25.