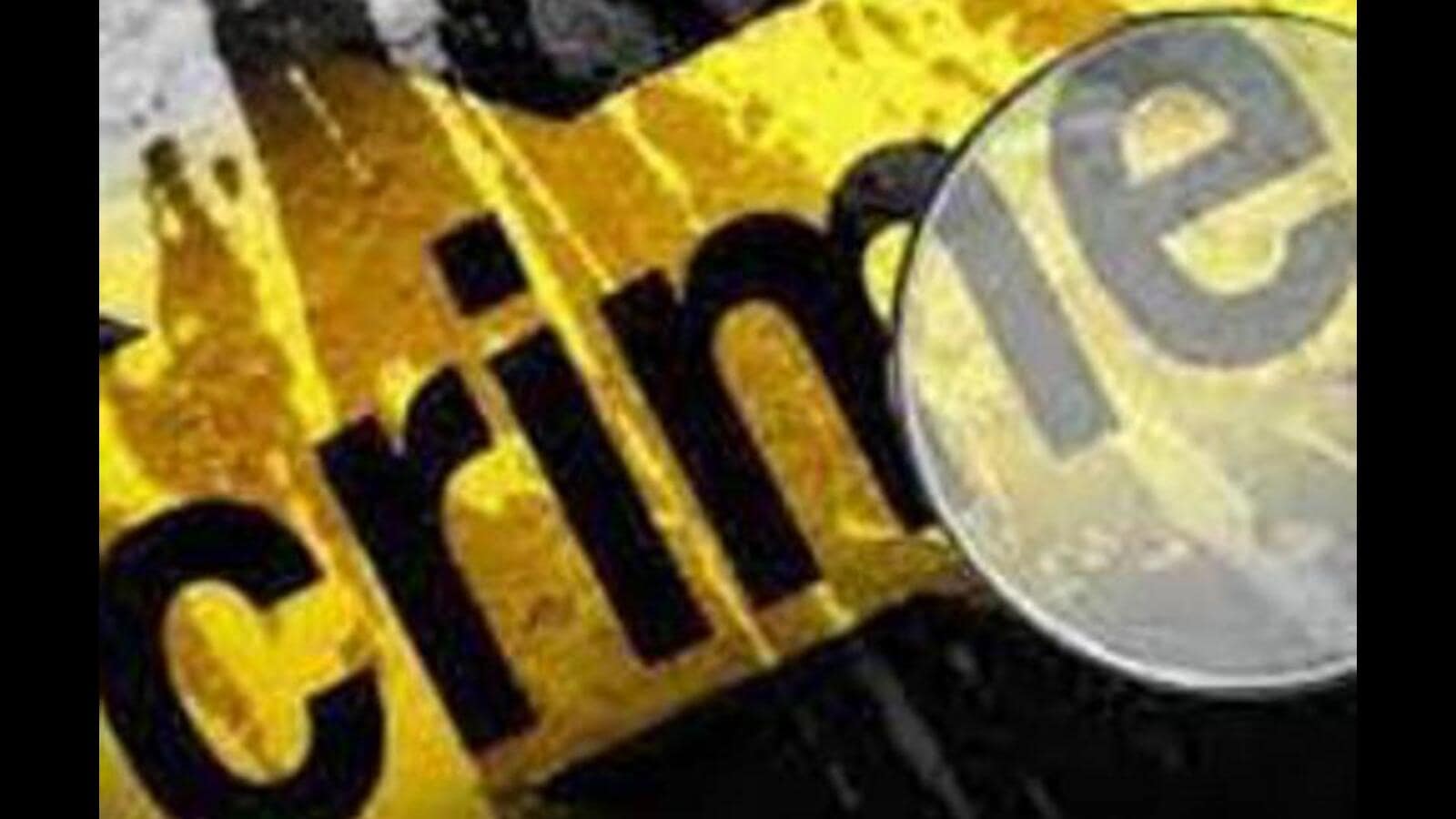 Number 7 Division Police have booked a Nigerian national – a pending trial – among 11 inmates at Ludhiana Central Jail, after cellphones were recovered during a special check on Saturday.

Five separate complaints were filed against the detainees.

Deputy warden of the prison, Kashmir Lal, said during the special check that they had recovered four mobile phones from three inmates, including Ebuka Okonkwo, a Nigerian national, Sachin and Sushil Kumar.

Ludhiana Rural Police had arrested Ebuka Okonkwo and his assistant Deepan Gupta and recovered 300g of heroin from their possession in January 2019.

In the second case, prison staff grabbed Jugraj Singh from New Subhash Nagar and recovered a cell phone in his possession, while one phone was found abandoned.

In the fifth case, staff grabbed Ashish Kumar, Saurav Kumar and Ramandeep and recovered three cellphones in their possession.