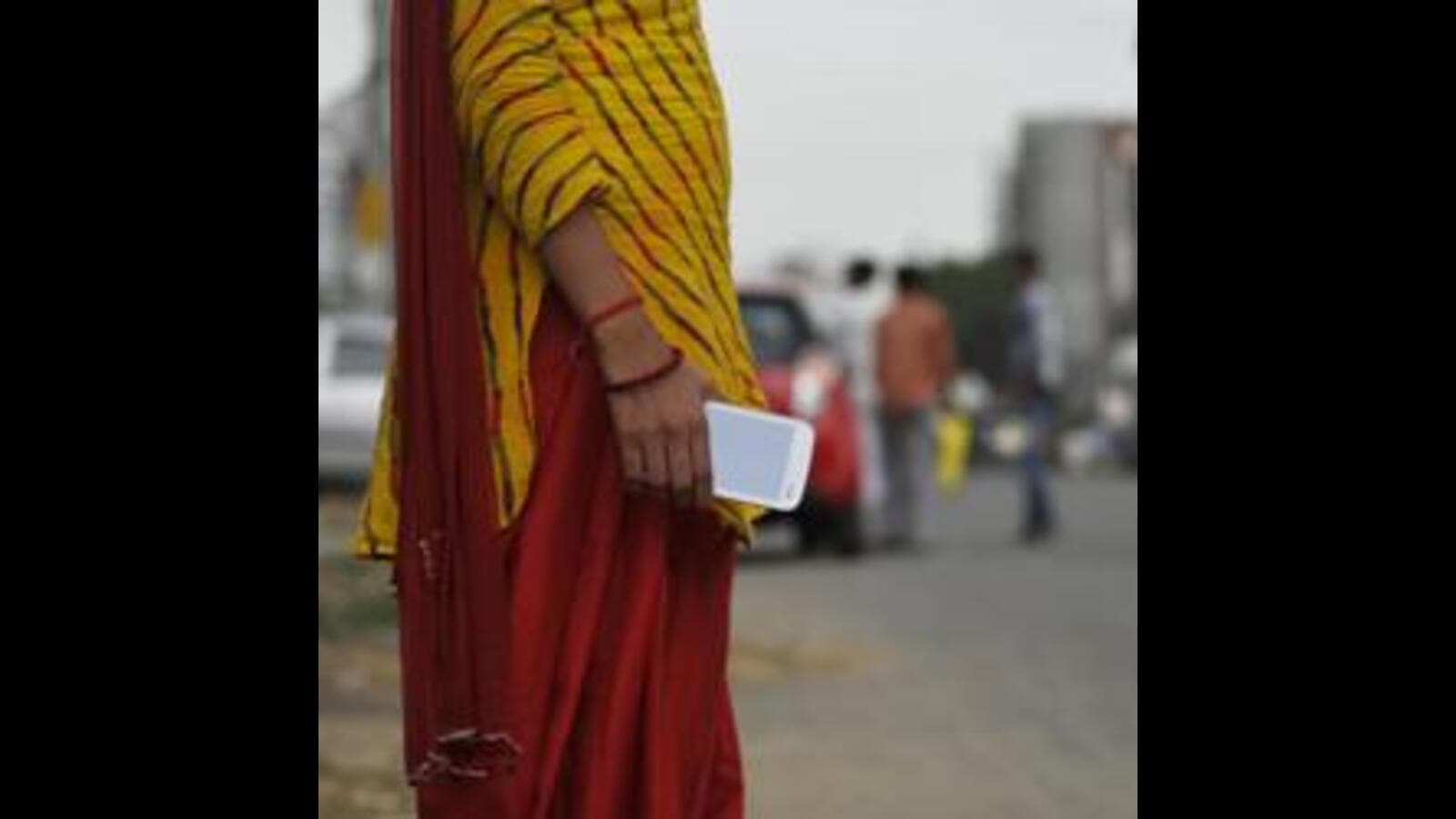 Ludhiana police arrested two thieves and recovered four cell phones and two bicycles used in the crime. The defendants have been identified as Jatinder Kumar and Gagandeep Sehgal

Municipal police arrested two thieves and recovered four cell phones and two bicycles used in the crime. The accused were identified as Jatinder Kumar from Noorwala Road and Gagandeep Sehgal from the new Kailash Nagar.

The duo were arrested by police at a naka in Laxmi Nagar following a tip-off on Wednesday night. The cops recovered four cell phones in the possession of the accused. When questioned, the Accused confessed to having carried out the kidnapping in the areas under Division No. 2, Jodhewal Basti, Salemtabri and the focal point area.

While Jatinder faces five snatch cases, Gagan has already been booked in one snatch case. According to Nardev Singh, Inspector of Police Division No. 2, the accused targeted passers-by on the road by tapping their phones.

The defendants were incarcerated under Sections 379-B and 34 of the ICC at the No. 2 Division Police Station. The pair were brought before a court which remanded them into custody.