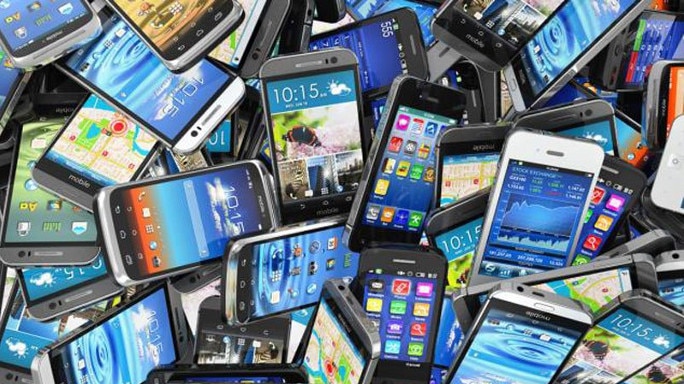 New Delhi: The Indian government is reportedly planning to stop China-based smartphone gamers from selling low-end smartphones (under Rs 12,000) to give a much-needed boost to local brands like Micromax, Lava, Karbonn and others . According to a Bloomberg report citing sources published on Monday, the country is “seeking to stop Chinese smartphone makers from selling devices cheaper than Rs 12,000 ($150) to revive its faltering domestic industry.”Also Read – Can OPPO, Vivo and Xiaomi leave India after tax crackdown? Here’s what Chinese state media reported

The move, according to the report citing people familiar with the matter, could push Chinese smartphone makers “out of the lower end of the world’s second-largest mobile market.” The government’s intentions, if true, will be a blow to companies like Xiaomi and Realme which have captured around 50% market share in India in the sub-$150 (Rs 12,000 and under) segment, according to Counterpoint Research. Also read – Stadia won’t stop: Google denies claim, says ‘bringing more great games to platform’

“Overall, smartphones under $150 contributed 31% of India’s total smartphone volume in the June quarter of this year, compared to 49% in the same quarter of 2018,” the CEO said. research, Tarun Pathak, at IANS. “Chinese brands dominate 75-80% of these volumes, as Jio PhoneNext has grown in recent quarters. This segment is currently dominated by realme and Xiaomi with 50% share,” Pathak added. Also Read – Latest Twitter Feature Update: Twitter May Soon Allow Posting of Images and Videos in a Multimedia Tweet

Here are 10 more points for this great story about Chinese mobile companies in India: