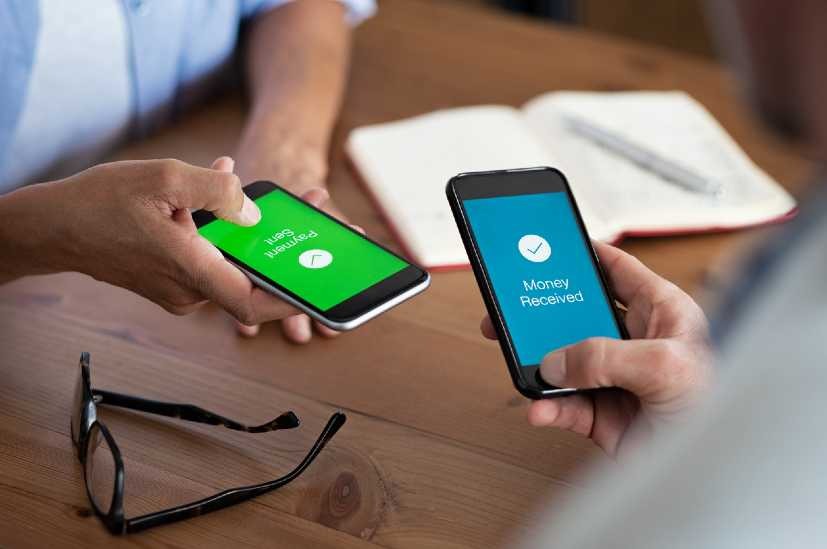 How mobile phones are driving the growth of digital financial services

Arusha. Mobile phones have radically transformed the landscape of financial services in the country and for the better.

Gadgets have greatly improved the inclusion of unbanked segments of the population in formal financial services.

There were 55.4 million mobile phone subscribers in Tanzania as of March this year, while the number of adults accessing financial services through mobile phones reached 80.8%.

The number of mobile money subscribers was 35.3 million in December last year, or 61% of the total population, but jumped to 55.4 million in March.

“This means that digital financial services in Tanzania have continued to grow,” said Governor of the Bank of Tanzania, Professor Florens Luoga.

He said it here yesterday during the roundtable on financial inclusion in Africa for leaders of the financial sector from across the continent.

The meeting discussed how innovations in digital finance have expanded financial services into areas that traditional banks have not reached.

Prof. Luoga said that although Tanzanians have embraced mobile phone money transfers over the past 15 years, the BoT made a deliberate move in this direction during Covid.19.

“We have decided to promote cashless transactions during the Covid-19 pandemic and to increase mobile money transaction limits,” he said.

Other contributing factors were the implementation of new Fintech products for merchants and small businesses, such as pay-by-phone (Lipa Namba).

Others are quick response (QR) code solutions through Masterpass, MVisa technologies, and customer-centric products and services that make it easier to use financial services through mobile phones.

Efforts are also underway to expand access beyond just payment services to a wide range of other financial services such as savings, credit, investments, insurance and retirement.

Professor Luoga said the major gains in digital financial inclusiveness for Tanzania compared to other African countries did not happen by accident.

Tanzania, he noted, was one of the first markets in the world to implement mobile money interoperability in 2015.

Although the (interoperable) solution encountered difficulties due to the bilateral settlement process, this would be mitigated by the launch of an instant payment system, dubbed Tanzania Instant Payment System (TIPS).

Professor Luoga also spoke about the progress made in the implementation of the Financial Services Register (FSR) and the research on the best ways to manage Central Bank Digital Currency (CBDC) in Tanzania.

Opening the roundtable at Mount Meru Hotel, the Minister of Finance and Planning, Dr. Mwigulu Nchemba, developed the first and second National Financial Inclusion Frameworks (2014-2016 and 2018-2022).

“All of these have helped promote the use of technology and consumer protection, thereby reducing financial exclusion and increasing access to and use of formal financial services in the country,” Dr. Nchemba said.

He added that the country has “a lot to say” about the importance of digitization technologies in promoting financial inclusion and economic development in Africa.

In 2006, Tanzania conducted its first Finscope survey in which only 46% of the adult population was financially included, with only 11% using formal financial services.

It was in early 2008, fintech company, E-Fulusi, launched the first mobile wallet in Tanzania, MobiPawa, shortly followed by the launch of M-Pesa by Vodacom in April 2008.

They have also reduced financial transaction costs “thereby reducing the number of adults excluded from the financial sector”.