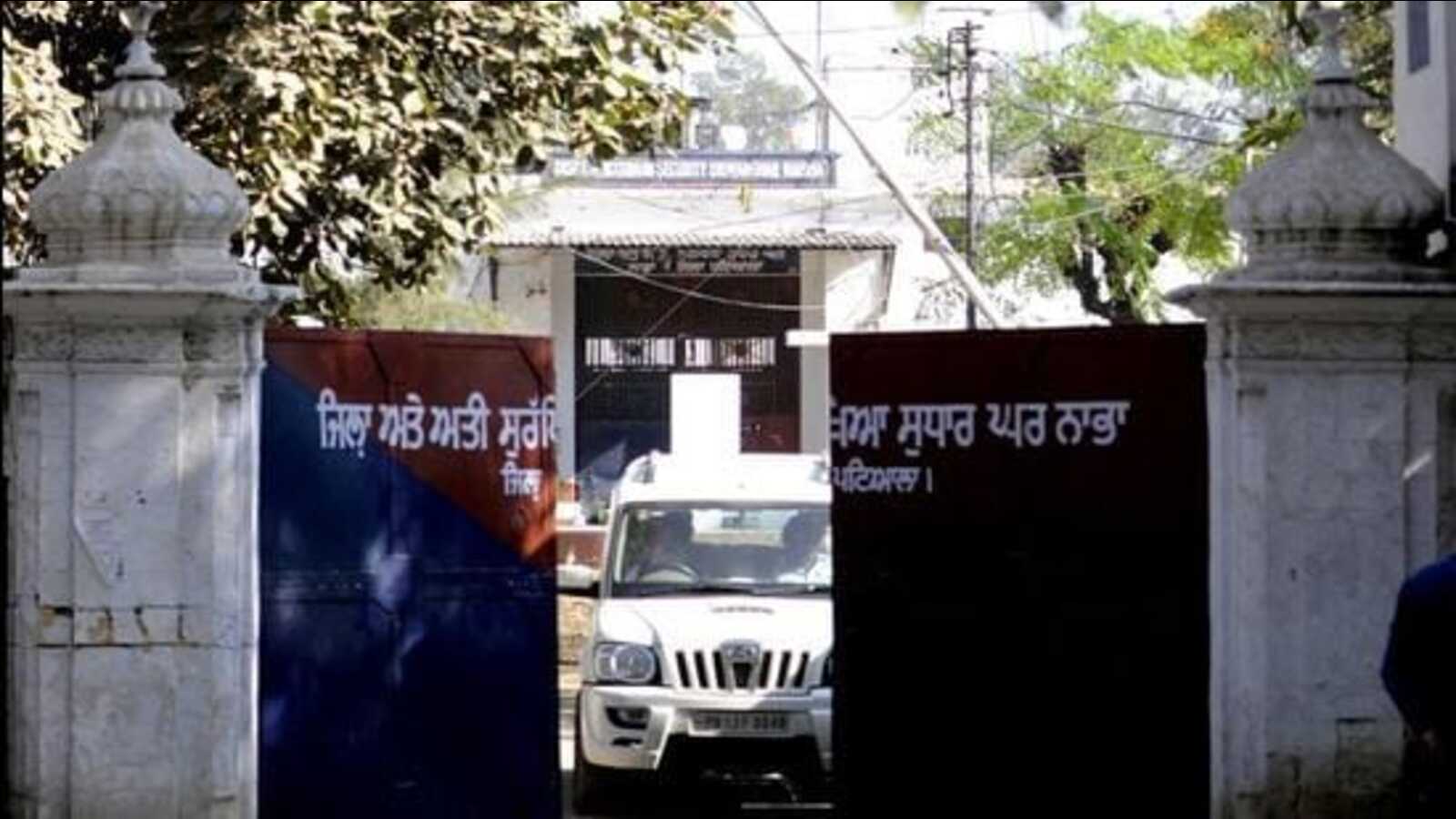 Five mobile phones were recovered during a check in a barracks of the central prison of Ferozepur.

Deputy Superintendent Kailash Jail (with a unique name), in a complaint to the police, said that during check-in at barrack number 1, a mobile phone with a SIM card each was recovered from the sub-trials Gurbhaj Singh and Arshdeep Singh late Friday night.

Three other phones with SIM cards were found hidden in different places in the same barracks.

A case has been registered under the Prisons Act against the two sub-trials and three unidentified people.

The search intensified after the police investigation into the murder of singer-politician Sidhu Moose Wala revealed a link of gangsters operating behind bars.

Over the past ten days, more than a dozen mobile phones have been recovered from inmates, including gangsters, housed at the prison.

On Tuesday, prison officials recovered three cellphones from a high-security barracks, where a suspect in the Moose Wala murder was housed before SIT took him in. Two mobile phones with SIM cards were recovered from two jailed gangsters on Wednesday, followed by two more seized on Friday and one without a SIM card on Saturday.

Punjab Prison Minister Harjot Bains recently claimed that he will free all prisons from cell phones within the next 6-8 months.