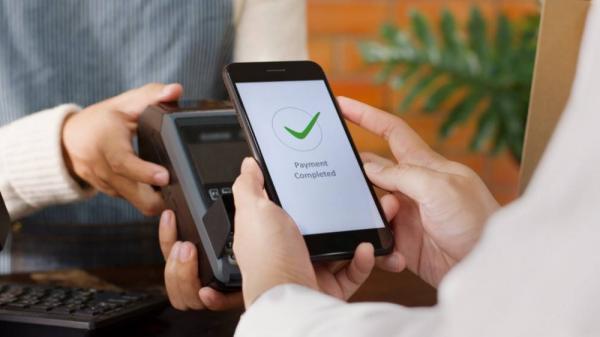 Ammon News – The number of e-wallets in Jordan increased at the end of last October, to 1.98 million, compared to 1.91 million wallets last September, an increase of 3.7%, according to the report of the Jordan Payments & Clearing Company ( JoPACC)

JoPACC added in its report released last month that 1.36 million transactions were executed through the mobile payment system, compared to 950,000 transactions in September, an increase of 43.2%.

The value of payment system transactions through electronic wallets amounted to 173 million dinars last month, against 125 million dinars the previous month with an increase of 38.4%, according to the report which indicates that 96 .4% of these funds were through money transfer and 2.4% in the form of withdrawals, according to JoPACC.

On January 16, 2017, the Central Bank of Jordan and 25 banks operating in Jordan agreed to establish the “Jordan Payments & Clearing Company (JoPACC)”, a private company limited by shares, headquartered in Amman, Jordan , with an authorized capital of 12 million Jordanian dinars.