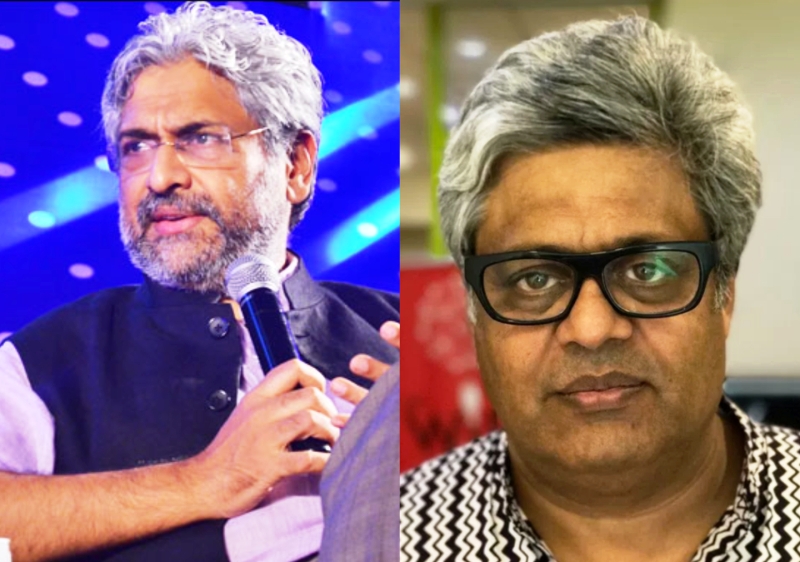 New Delhi/IBNS: Delhi police raided the homes of two editors of the news site on Monday evening ‘Thread’ following a complaint from the head of the Bharatiya Janata Party (BJP) IT unit, Amit Malviya.

Police raided the homes of Siddharth Varadarajan and MK Venu, founding editors of The Wire, and seized their phones and laptops.

A lawsuit filed by Amit Malaviya accused the duo of cheating and forgery.

The complaint alleges that The Wire “falsified documents to slander and tarnish” its reputation.

The Wire recently retracted a series of investigative reports claiming that Meta, the parent company of social media giants WhatsApp, Facebook and Instagram, granted certain privileges to Malviya, which he used to delete posts he deemed critical. towards the BJP.

Malviya, on the other hand, alleged that The Wire also published a fake story stating that a superhuman app “Tek Fog” was being used by the BJP to intercept social media posts.

Meta and various other experts have pointed to critical flaws in their reporting.

Following this, The Wire conducted an internal review of the “technical source material used, with the assistance of outside experts” and retracted the story.

In a statement, The Wire said it was conducting a comprehensive editorial review of internal editorial processes “which culminated in the publication of these articles to identify and close any gaps.”

The Wire also filed a lawsuit against one of its former consultants, Devesh Kumar, who allegedly gave the fabricated details.

“Whether the person who brought all the material to The Wire deceived us at someone else’s request or acted on his own initiative will be subject to legal proceedings in due course. The intention malicious intent to discredit The Wire is obvious,” the statement read. said.