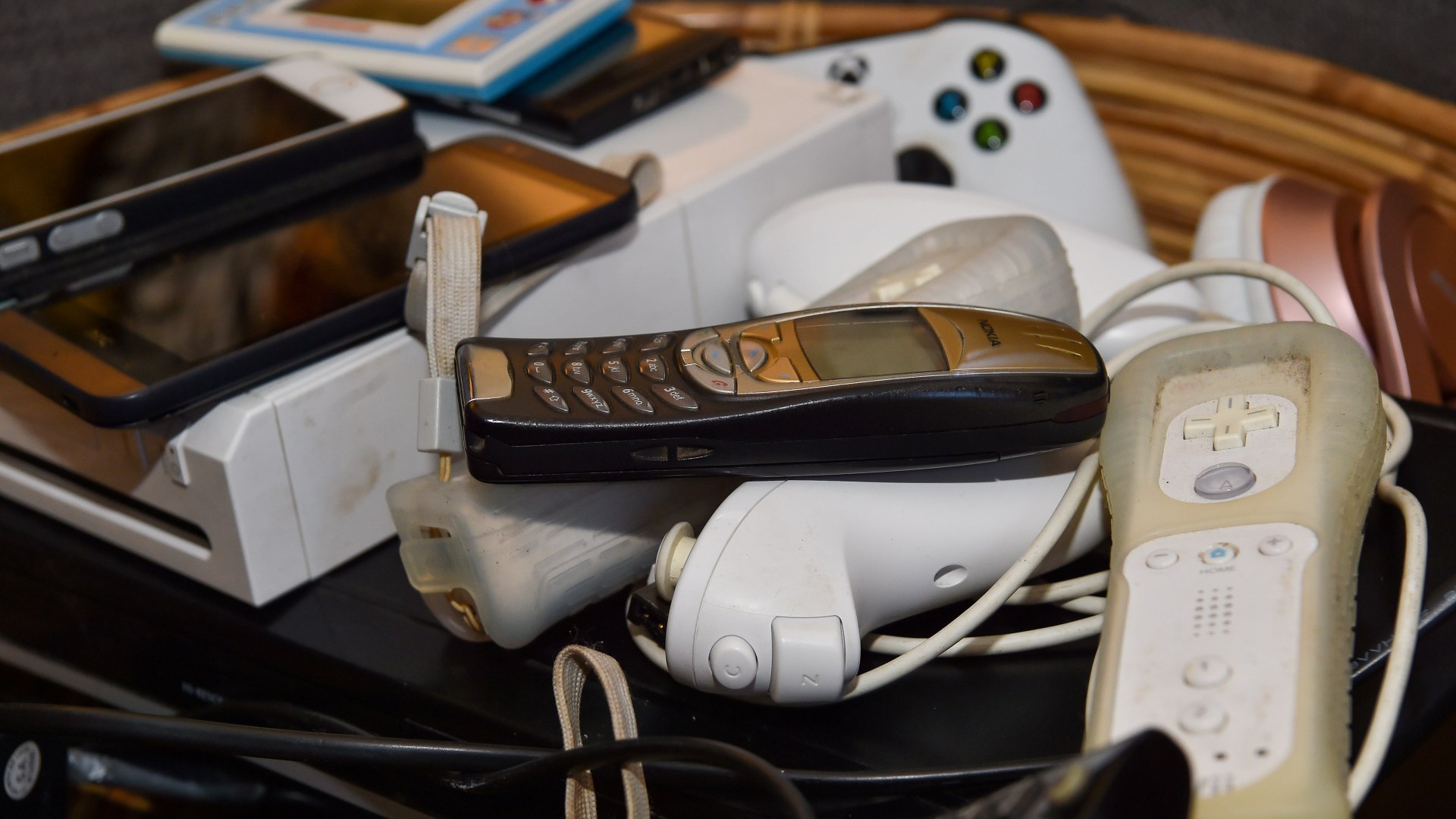 Britons have 15 million mobile phones and 6 million unused televisions in their homes – are you sitting on a goldmine too?

A study of 2,000 adults found that homes across the country served as storage centers for old tech items because owners didn’t have time to sort through their belongings.

Of those surveyed, 39% currently have unused electrical devices in their homes, including 3.5 million discarded iPods, nearly 4.7 million unused headphones and 4.6 million vintage VCRs.

Reasons for keeping obsolete technologies include keeping them as spares in case their current item breaks (17%), hoping they can fix it (11%), and not knowing how to dispose of it (9 %).

The research was commissioned by Virgin Media O2, which has teamed up with environmental charity, Hubbub, to launch the Time After Time e-waste management fund for community groups and organizations to run projects that tackle e-waste. electronic waste and promote circularity.

Items that are obsolete (15%), no longer needed (14%) and broken or defective (12%) are among the reasons why electrical appliances are not used.

Despite this, 31% say they are concerned about the impact of electronic waste on the planet, but 25% do not know where their nearest electronic recycling point is.

Nicola Green, of Virgin Media O2, said: “It’s amazing how many old, unused and obsolete gadgets like phones, VCRs and USB drives are gathering dust in drawers, lofts and garages across the country.

“We know people are concerned about their old technology ending up in landfill and the impact it is having on the planet.

“That’s why we’ve launched the £500,000 Time After Time fund with Hubbub to fund green projects that tackle e-waste and help old devices be reused again and again.”

The study also found that 51% of adults believe not enough is being done to solve the e-waste problem, while 21% feel guilty for not recycling old, unused electrical appliances.

Nearly four in ten (38%) took an old or unused device to the landfill, and 32% threw it in the household trash.

While 28% plan to donate goods to charity and 24% hope to sell them when they move to sort out their unused electrical appliances.

But more than half (53%) still have personal data on unused electrical devices, including photos (52%), emails (40%) and work-related documents (26%).

And 44% don’t know how to erase that data from items they no longer use.

As a result, 34% fear that their personal information will be stolen or shared if they were to recycle a device.

It also emerged that respondents, via OnePoll, would be more encouraged to recycle technology if it was easier (46%), if they knew where to take them (43%) and if they could do it from their own house (30% cent).

While 73% would help a local community group by recycling their old electrical appliances if they could.

But 56% argued that there was not enough information widely available on how to dispose of electronic waste ethically.

Gavin Ellis, co-founder of Hubbub, said: “E-waste is a pressing environmental issue and we encourage organizations to apply for this funding with projects that remove barriers and help people extend the life of their old ones. electrical appliances by repairing, passing on or recycling them.

“We urge people to spread the word about this funding which could have a significant impact.

“If you know of a charity, social enterprise, local authority or community organization that is running e-waste management initiatives, refer them to us to apply for this financial support.” 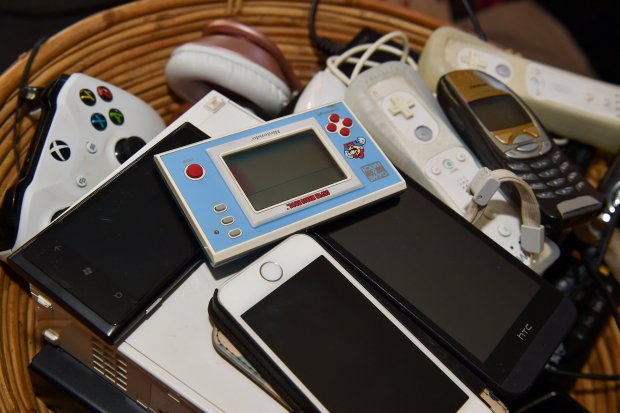 2022-11-18
Previous Post: Millions of unused mobile phones, DVD players and TVs live in UK homes – because owners don’t have time to sort them
Next Post: The market for 5G networks based on mobile phones is expected to exceed