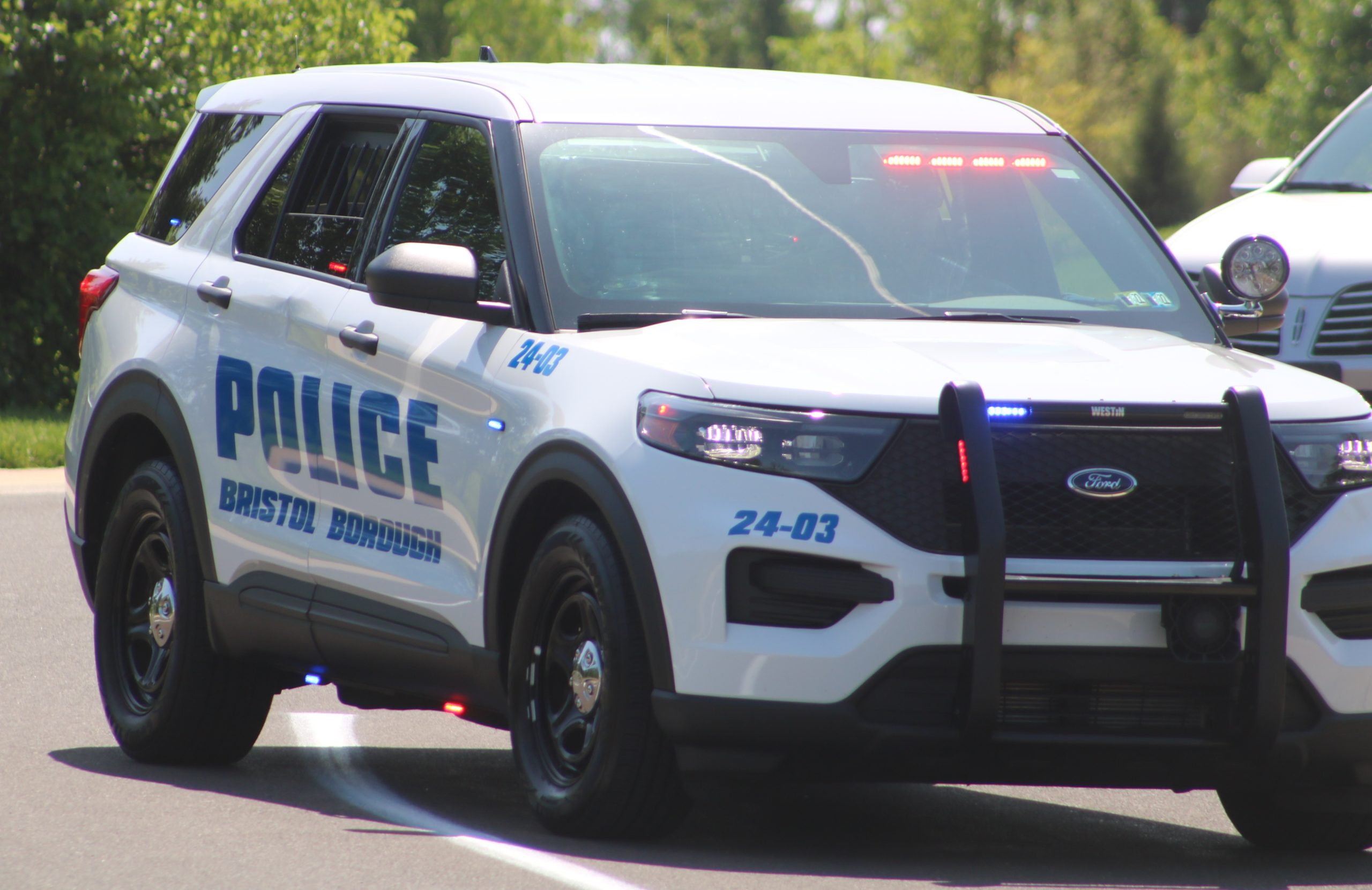 Two local residents were arrested last week after Bristol Borough Police alleged they broke into a business and stole goods.

At around 7am last Thursday Bristol Borough Police were called to the 200 block of Route 13 just past Bath Street for a stolen mobile phone. Dispatchers learned the phone had been taken from a store and was being tracked on Veterans Highway, police said.

The main entrance to the Metro T-Mobile store was ajar and appeared to have been forced open. The padlocks were found on the ground outside the store, police said.

Police said they found no one in the store and waited for a detective to arrive.

While waiting for the detective, the county dispatcher informed patrol officers that one of the stolen phones was being tracked to a location in the 2800 block of Old Rodgers Road in Bristol Township. An officer drove there and spotted a blue Chevrolet Equinox SUV, but no suspects were located, police said.

At the store, a mobile phone store employee informed investigators that a number of phones, tablets, car SIMs and cash had been taken from a locked box inside the business, said said the police.

Surveillance video reviewed showed a suspicious man and woman with an Equinox parked outside, police said.

Dispatchers reported that the phone tracker showed the device traveling south on I-95, leading Bensalem Township, Philadelphia, and state police to be notified of the incident, said the police.

At 8:42 a.m., Philadelphia police officers reported that they had arrested the Equinox and suspects along Torresdale Avenue. They reported having a man and a woman in custody and asked Bristol Borough Police to respond, authorities said.

Bristol Borough investigators identified the two suspects – John Thomas Mathis, 40, of Fairless Hills, and Ashley May Hicks, 32, of Bristol Borough – and transported them back to Bucks County, police said.

The Equinox was towed and several T-Mobile boxes and SIM cards were seen in the vehicle, police said.

The two suspects were previously indicted for burglary, receiving stolen goods, theft, criminal trespassing and criminal mischief. Hicks was also charged with conspiracy to commit burglary and perjury. The two were sent to Bucks County Correctional Facility on 10% bond of $40,000 by District Judge Frank Peranteau.

Editor’s note: Anyone arrested or accused of a crime is presumed innocent until proven guilty. The story was compiled from information from police and public court documents.

Report a correction by e-mail | Editorial standards and policies