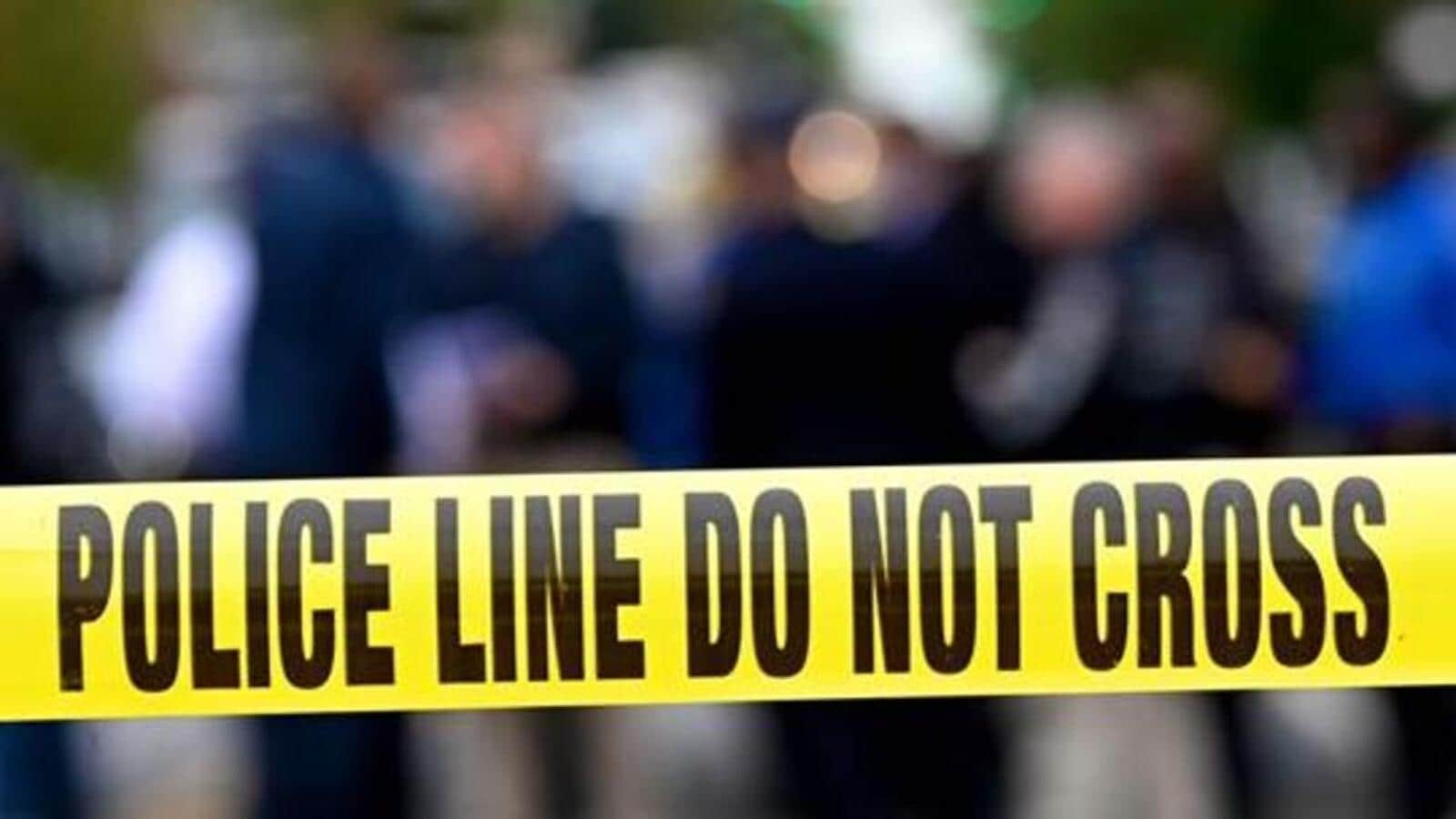 Police reported a burglary at a mobile phone shop in Manjari district of Pune on Monday night and mobile handsets, accessories worth ₹78,112 stolen

PUNE: Police reported a burglary at a mobile shop in Manjari district of Pune late Monday night. The robbers fled with cell phones and accessories worth ₹78,112.

The thieves entered the store by breaking the lock and stole 29 cell phones and other items. A complaint was filed by store owner Swapnil Gaikwad (29) from Manjari.

A case under sections 454 (burglary with intent to commit an offence), 457 (burglary at night), 380 (anyone who commits theft in any building, tent or vessel) of the Indian Penal Code has been registered at the police station of Hadapsar. Assistant Police Inspector Sachin Thorat is investigating the case.