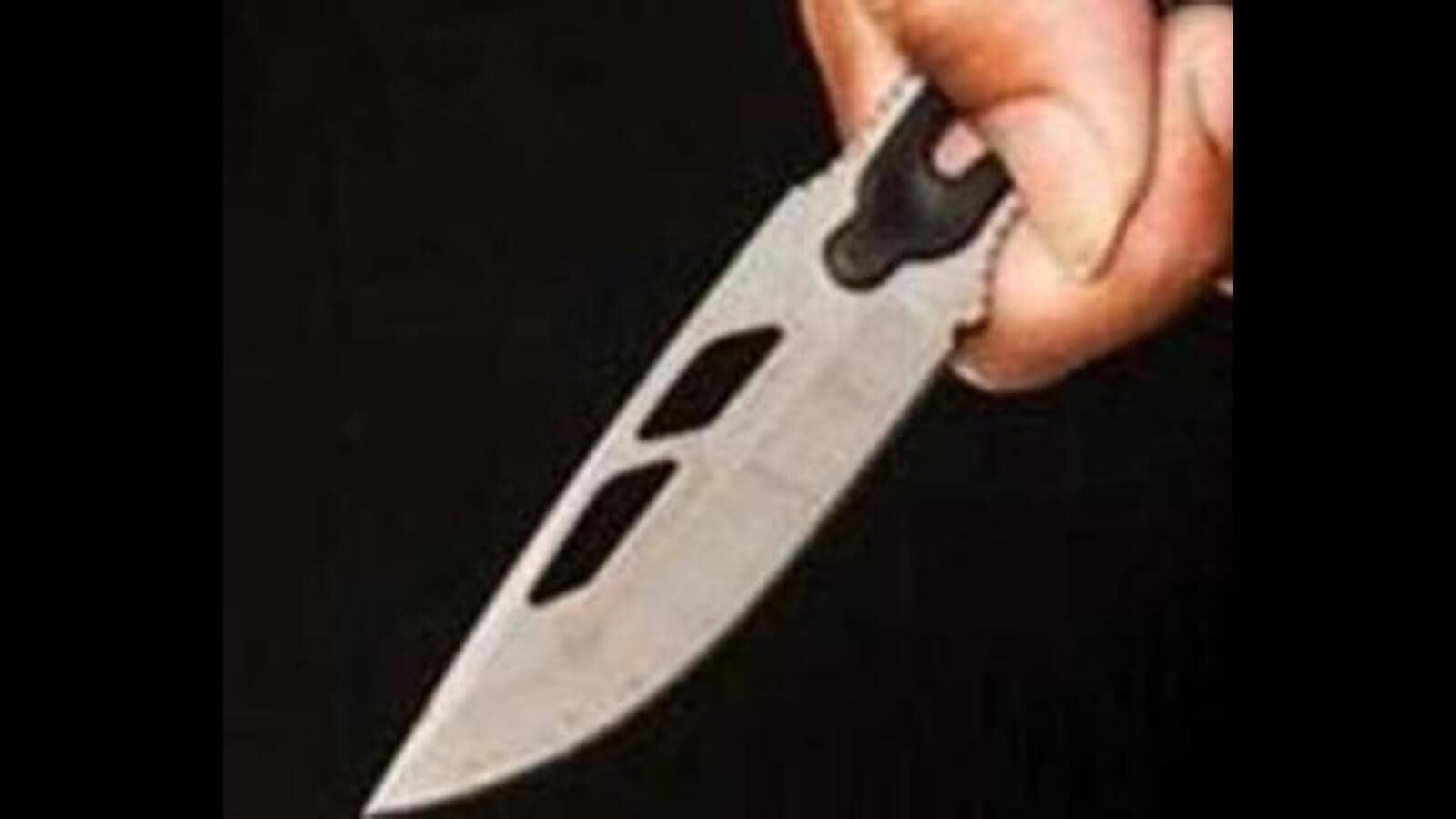 2 Ludhiana men robbed of their mobile phones at knifepoint

At least seven people have been charged with stealing their mobile phones from two men at knifepoint.

Moti Nagar Police filed a case based on the complaint of Ravinder Kumar, a resident of Palam City, Kohara.

He told police he was at the Sector 39 market with his friend Subash Thakur on June 6, where a youth asked for his mobile phone to make a call, which he accepted.

However, the youth refused to return the phone and six of his accomplices also arrived on the scene and also seized Subhash’s phone at knifepoint.

A case has been filed against the unidentified suspects under Articles 379-B (kidnapping) and 34 (common intent) of the ICC.

Two youths on a scooter snatched a bag from a woman which contained her mobile phone in the New Kitchlu Nagar area of ​​Hambran Road.

The victim, Asha Gupta, said she was waiting for a friend outside her house and they were going to attend a satsang (religious congregation), when two youths on a scooter with their faces covered snatched her bag and drove off.

Asha’s son, Ankur Gupta, told police the thieves appeared to be in their twenties and had been captured by CCTV cameras installed in the locality. UPA police said they launched an investigation soon after receiving a complaint.

Meanwhile, a woman who was riding a motorbike with her husband lost her bag which contained ₹10,000 to two men on bicycles.

The victim, Karamjit Kaur, a resident of Rasulpur in Jagraon, said she withdrew the money from a bank and kept it in the bag.

Her husband, Gurtej Singh, tried to chase the robbers, but they managed to escape.

Jagraon Police registered the case under Section 379-B of the Indian Penal Code and opened an investigation.