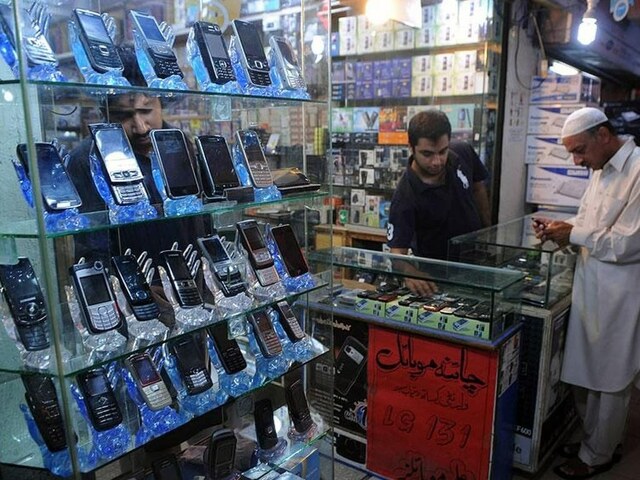 The 14.08 million locally manufactured/assembled mobile phones include 8.06 million 2G phones and 6.02 million smartphones. Moreover, according to PTA data, 54% of mobile devices are smartphones and 46% 2G on the Pakistani network.

However, despite the increase in local production of mobile phones, Pakistan imported mobile phones worth $1.978 billion in the financial year 2021-22, according to the Pakistan Bureau of Statistics (PBS).

The successful implementation of the Device Identification Registration and Blocking System (DIRBS) along with supportive government policies including the Mobile Manufacturing Policy has created an enabling environment for the manufacturing of mobile devices in the Pakistan.

It has also contributed positively to the mobile ecosystem of Pakistan by eliminating the market for counterfeit devices providing a level playing field for business entities and has created trust among consumers through the formulation of standardized legal channels for all kinds of device imports. devices.